Part of Château Figeac in the 1800s, Château de Valois offers a rare example of a family-run estate amid the commercial pomp that dominates so much of Bordeaux.

Winemaker Frederic Leydet’s ancestors purchased the estate after its split, and it was handed down—uniquely—by the women of each generation. Frederic, with the help of his father, Bernard, expanded the property in the 1990s and 2000s to some 20 acres.

Importantly, he sought a better balance between his father’s traditions and his own desire to pursue natural winemaking, with more attentive vineyard work and less intervention in the cellar. This is a plush, joyful Pomerol that places ripe Merlot grapes center stage.

The family practices sustainable farming, following organic guidelines as much as possible and avoiding in general chemical treatments. The estate performs green harvests and canopy thinning to maintain yields.

Estate vineyards, some 20 acres, grow on the classic sandy and gravel-rich soils of Pomerol; subsoils are mineral, rich in iron (called “alios”). Vines are 30 years on average, and grapes are harvested by hand.

Grapes are destemmed and fermented on indigenous yeasts in temperature-controlled tanks. Wine is aged in French oak barrels, with approximately 30% new wood. Wines are not racked, and sulfur addition is minimal. Bottled unfined.

Expressive, pure, profound: Merlot reaches its apogee on the sandy, mineral-rich soils of Pomerol. The family Leydet for some 150 years has farmed these rolling hills; yet it is the most recent generation that has pushed the family’s winemaking craft to its highest point yet. Plum and summer berries; light licorice and spice. 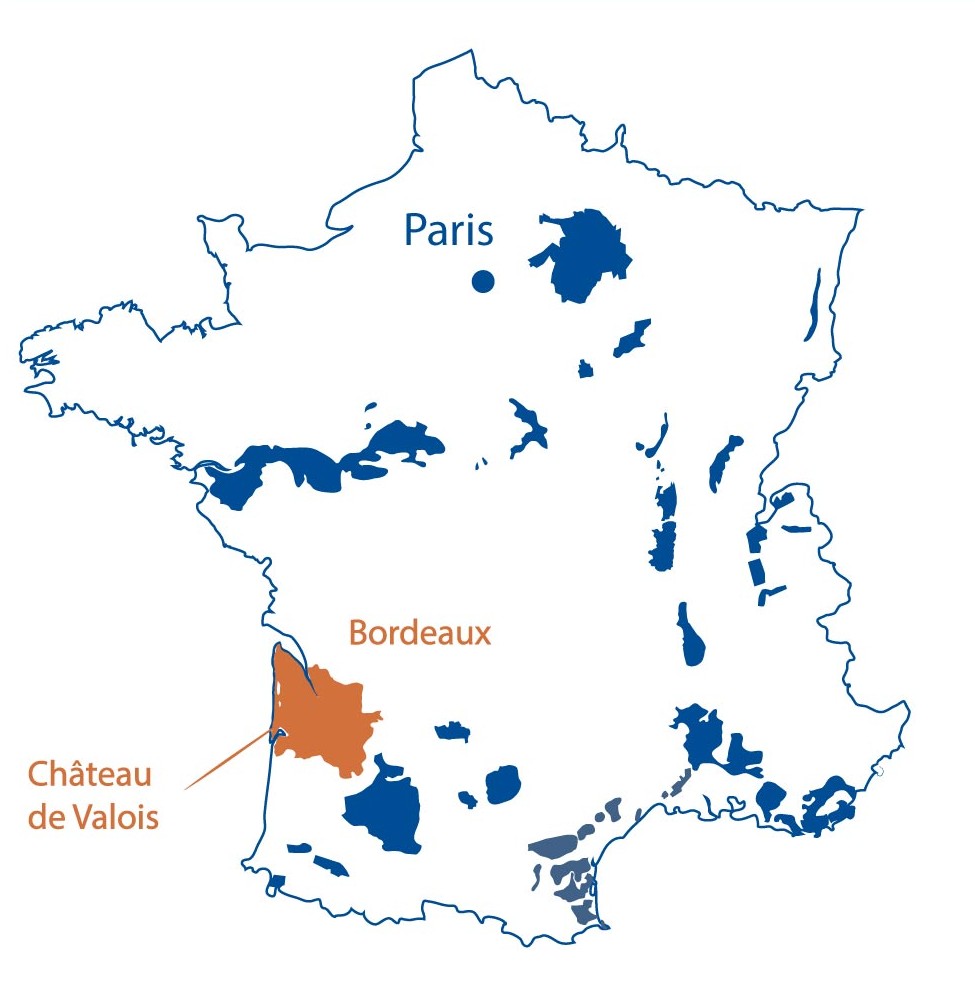 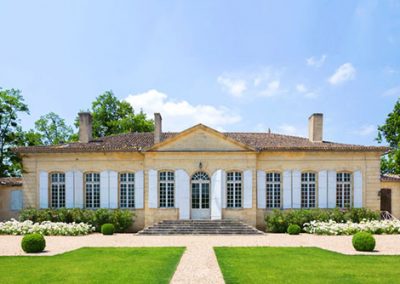 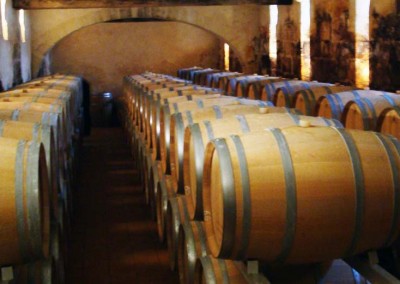 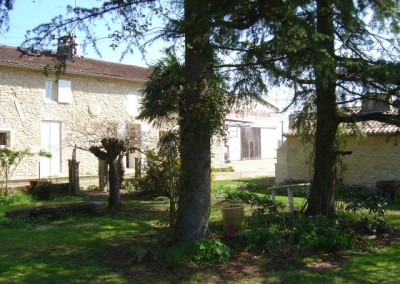 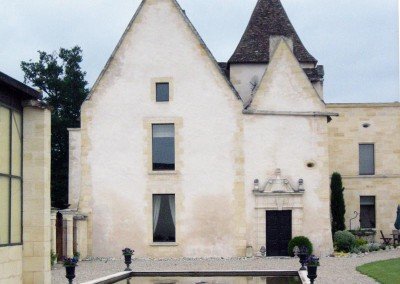