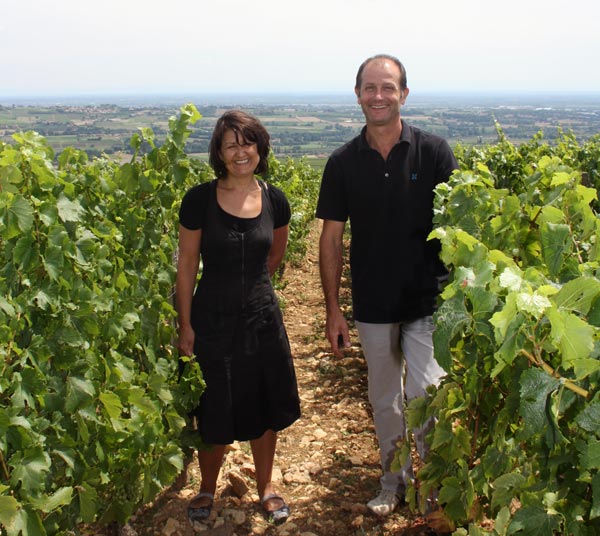 High up on the slopes of the roche de Vergisson, ‘Les Crays’ faces full south on a serious grade, soaking up the sun’s rays. This results in a full-bodied, plush white Burgundy with intensity and poise, its mineral energy mainlined from the plot’s pure limestone soils.

A lovely and plush white Burgundy with a cool-character, citrus core. ‘Aux Charmes’ faces west in the village, not far from ‘En France.’ Its pure clay soils work to contribute a silky, mouth-filling texture to this lively white wine.

At the summit of the “rock” of Vergisson, vines in ‘Sur La Roche’ have one of the best views around — and produce one of the appellation’s most riveting and complex wines. Here pure limestone soils are poor and chock-full of fossilized material, the perfect food for a Burgundian Chardonnay that is all energy and elegance.

As of the 2020 vintage, this sunny, full-south-facing vineyard slope was raised to premier cru status — a mark of quality that was well-known to fans of this full-bodied, sumptuous and very cellar-worthy white Burgundy now for years. The Rey’s diligent vineyard work and careful vinification remains the same for what is, year in and year out, one of our top selections from this micro-domaine. 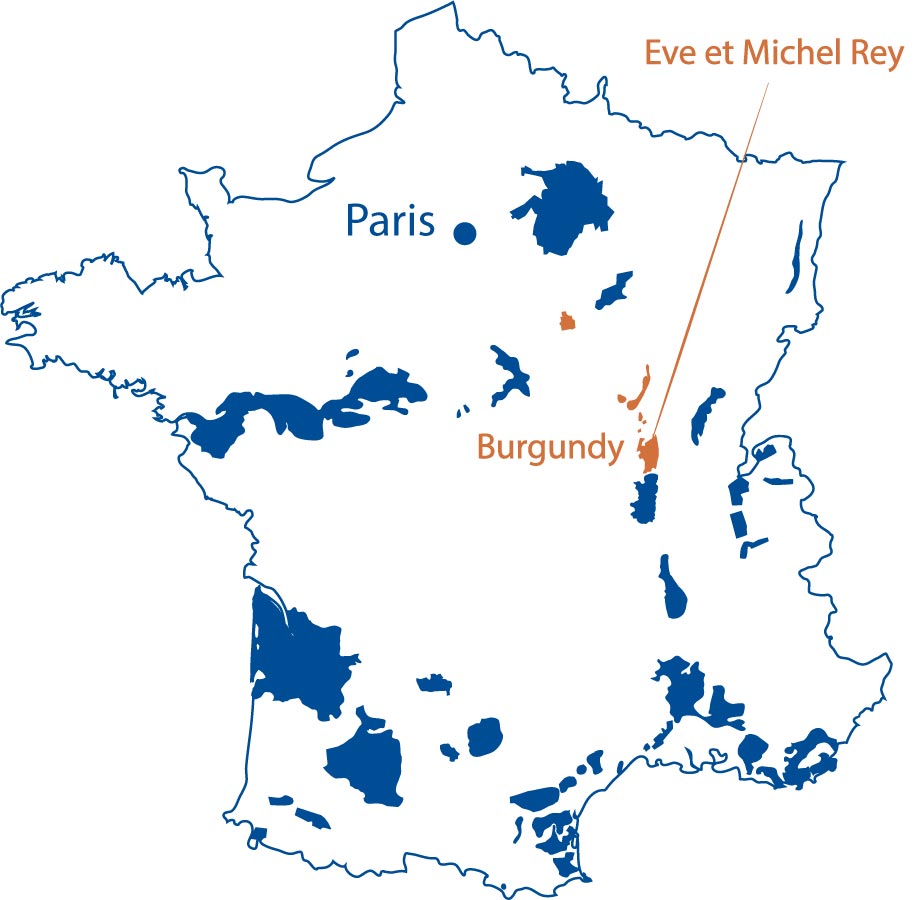 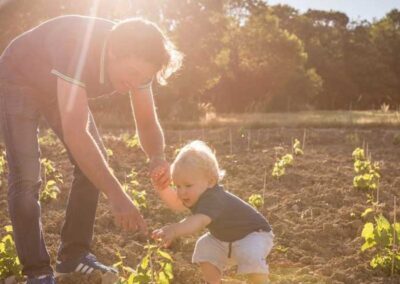 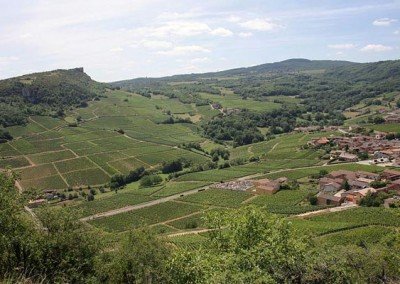 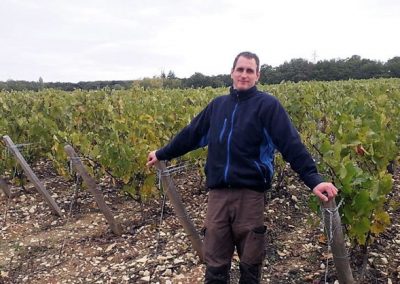 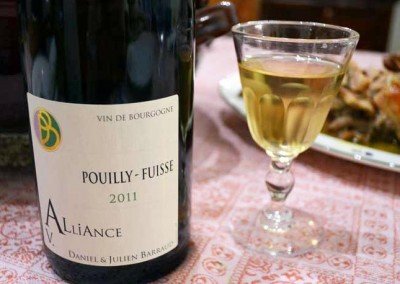