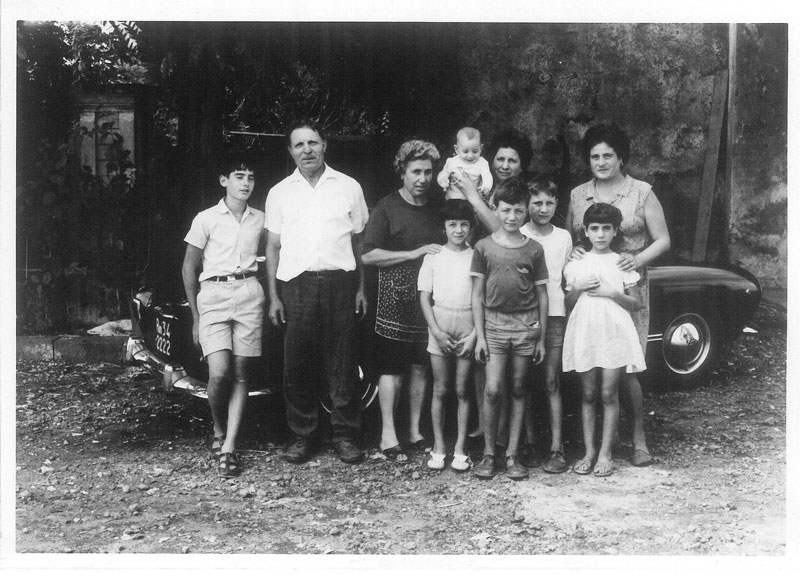 For more than 100 years, the Scammacca del Murgo family has cultivated vines and olives under the fiery gaze of Mount Etna in Sicily. More than once this active volcano has destroyed vineyard plots and covered their family home under ash—events that would rattle the nerves of even the most daredevil winemakers. Yet for the Scammacca del Murgo clan, it’s just the price one pays for the privilege of growing vines in one of the more dynamic and breathtaking wine regions on earth.

Up until the 1970s, Baron Emanuele and his family produced wine for locals in Santa Venerina. Friends and extended family would visit the estate, chatting with the “baron” while filling up their damigiana with wine for the week. It was in 1981 when Emanuele decided the time was ripe to move away from bulk production to focus on Etna’s exceptional volcanic terroir and its native grape, Nerello Mascalese. The family produced its first Etna Rosso in 1982 and then in 1990, they bottled their first estate sparkling dry wine from Nerello Mascalese, crafted according to the Méthode Champenoise.

Caring for vines and crafting wine has always been a family affair; the baron’s eight sons—Michele, Pietro, Matteo, Filippo, Alessandro, Bernardo, Manfredi and Costantino—all have a role, either in the fields or in the cantina, with the singular goal of ensuring that their father’s pioneering work in redefining the face of Etna wine continues.

Nerello Mascalese is Sicily’s most important grape, an indigenous variety that thrives on the island’s high-altitude vineyards and pure volcanic soils. Mount Etna—on the east side of this large island—is an active volcano. Estate vineyards in Santa Venerina are found on its slopes, with soils that are mostly decomposed lava, with the texture of sand; such soils are porous and mineral-rich.

Estate vineyards are terraced into old lava beds and sit at 1,400 to 2,000 feet above sea level. At altitude, temperatures swing widely, from very hot during the day to extremely cool in the evenings. Because of this, harvest is a good month later on Etna than in the rest of Sicily’s vine-growing regions.

The Scammacca del Murgo family cares for its vines as naturally as possible, and harvest is always by hand. In general, still wines are fermented on selected yeasts in temperature-controlled, stainless steel tanks and aged also in tank on fine lees. Sparkling wines are fermented in tank, with second fermentation in bottle, like Champagne (“metodo classico”).

The perfect wine for a Sicilian summer, when tomatoes are at their peak of ripeness.  Aromas of wild strawberries and red berries; juicy with a clean, refreshing finish.

This spicy red is the estate’s “cornerstone” wine, and Nerello Mascalese is one of Italy’s most distinctive grapes. Red roses, violets, red berries; tangy, fresh and smooth.

A special selection of Nerello Mascalese grown on pure volcanic soils at altitude, 2,000 feet and even higher. ‘Tenuta San Michele’ wines are crafted only in the finest vintages, a single-vineyard wine aged in a combination of tank and French oak barrels for 18 months. This is the “grand cru” of Etna Rosso! 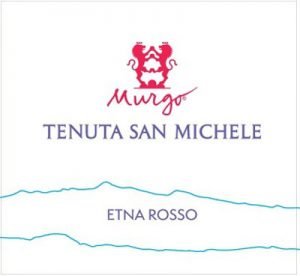 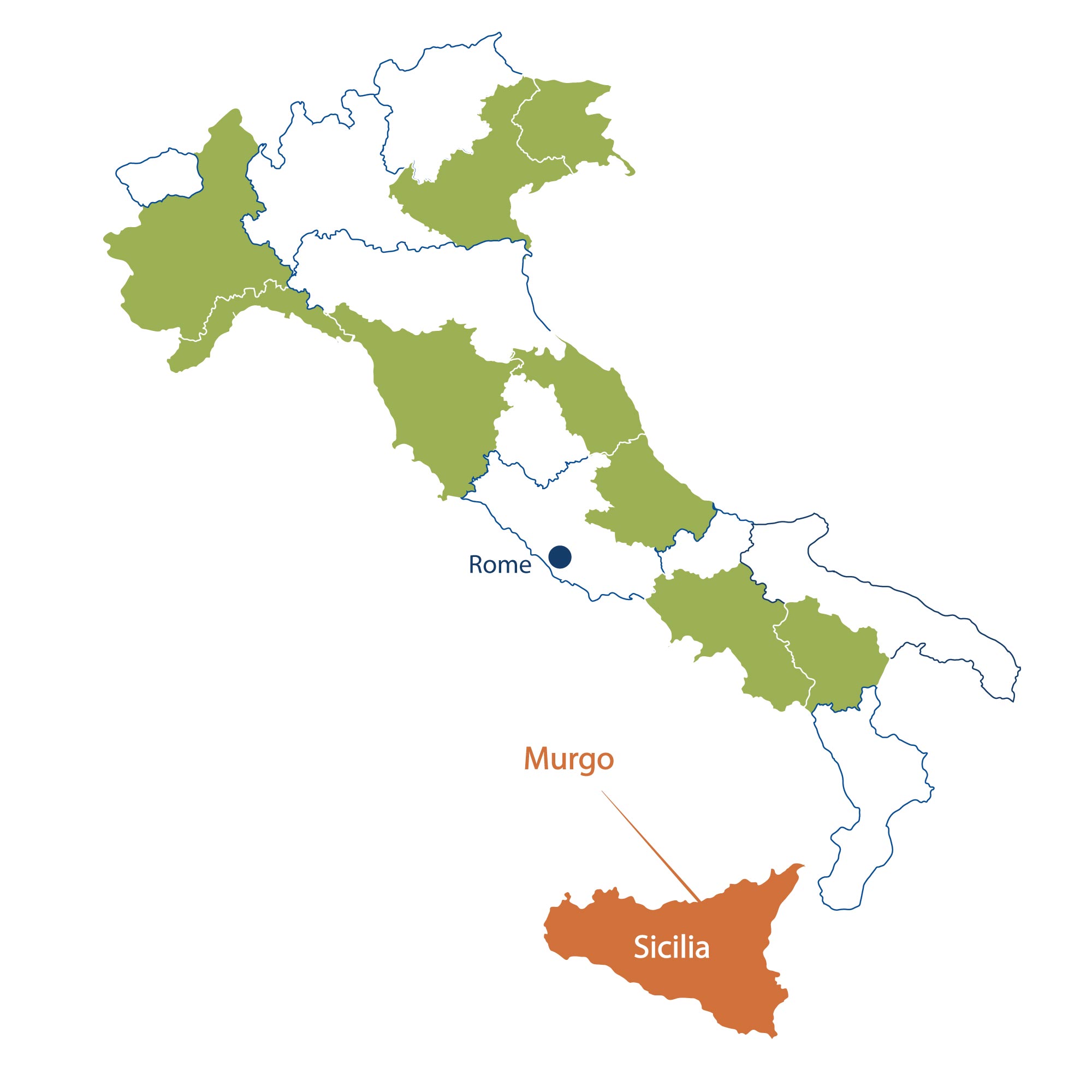 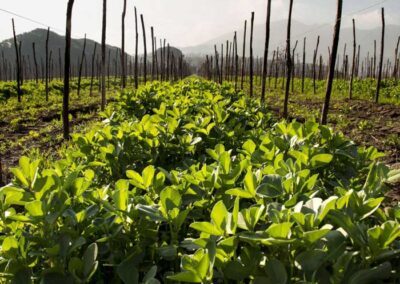 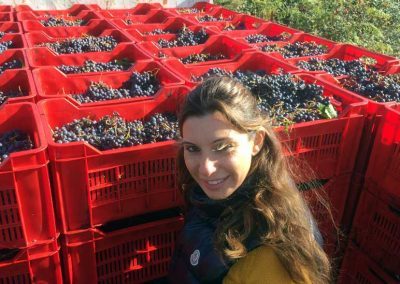 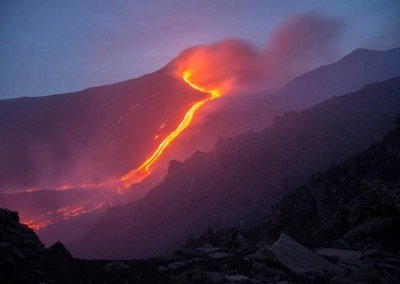 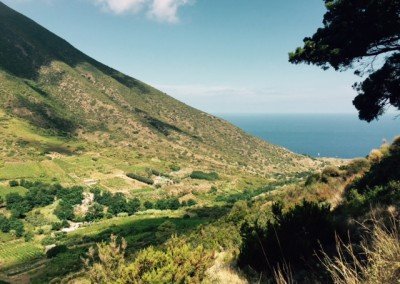 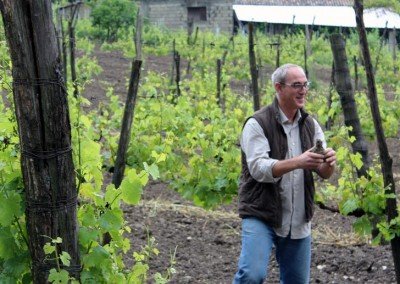 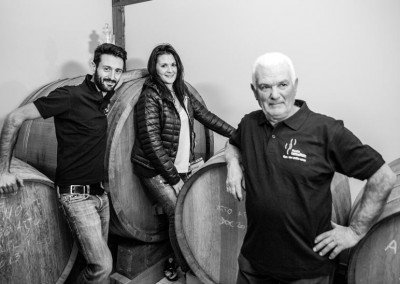