At Aspen, Our White Burgundy Steals the Show

What a weekend! North Berkeley Imports for the second year in a row was at the Food & Wine Classic in Aspen, one of the country’s premier gourmet events. In addition to some top wines showcased at the many excellent seminars, our team knocked it out of the park in the Grand Tasting Pavilion with some two dozen bottles that wowed the crowd.

Food & Wine’s Ray Isle stopped by to taste some of our white Burgundy selections, and here’s what he had to say:

One of the highlights of this year’s F&W Classic in Aspen … was an extraordinary tasting of Meursault Premier Crus. Fifteen top domains supplied wines from the Charmes, Genevrières, Les Boucheres and Perrières crus for a tasting attended by sixty top sommeliers from around the country, organized by Master Sommeliers John Ragan and Sabato Sagaria of Union Square Hospitality Group.

The takeaway from the tasting—other than that the wines were spectacular overall—was a sense that white Burgundy has in some ways shifted back towards a more racy, elegant mode than the richer wines of the late nineties and 2000s.

The top wines for me were the 2013 Yves Boyer-Martenot Meursault Charmes, the 2013 Domaine Ballot-Millot Les Bouchères and the 2014 Domaine Roulot Clos de Bouchères. The Boyer-Martenot was richer, with more spice and earth notes …

… And at the Grand Tasting for the F&W Classic, I also came across the 2014 Remoissenet Bourgogne Blanc. Unlike the above, it isn’t declassified Meursault, but at the price it’s white Burgundy that’s a true steal: citrus and pear notes, lightly creamy texture offset by bright acidity, and a minerally finish. If you want to see why people fall in love with white Burgundy, it’s a great first date. 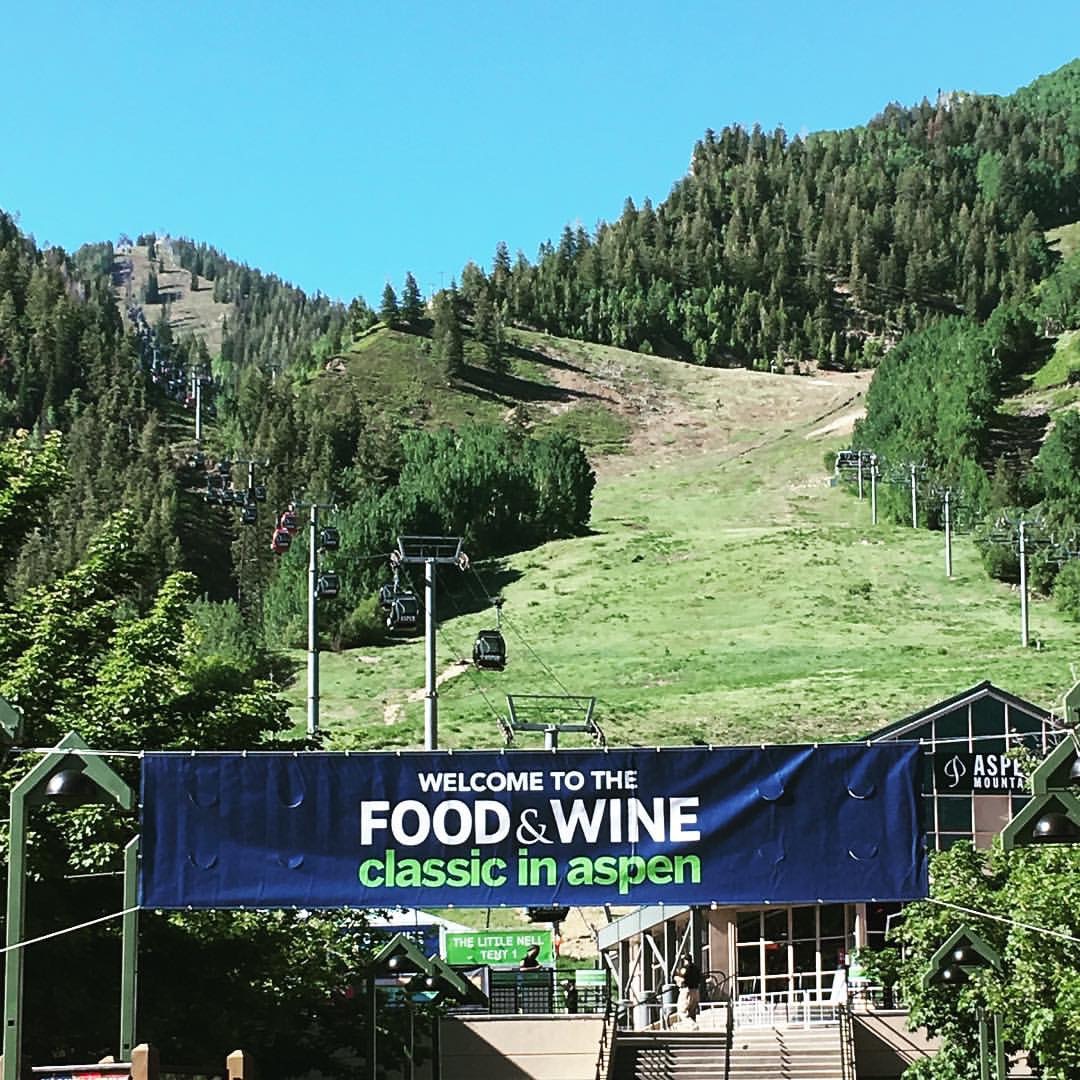 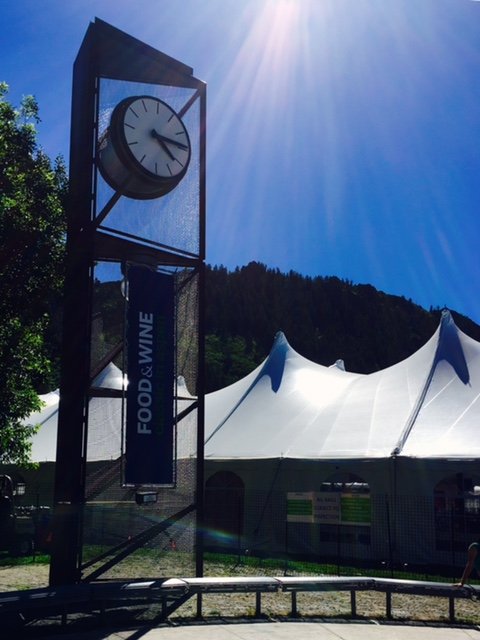 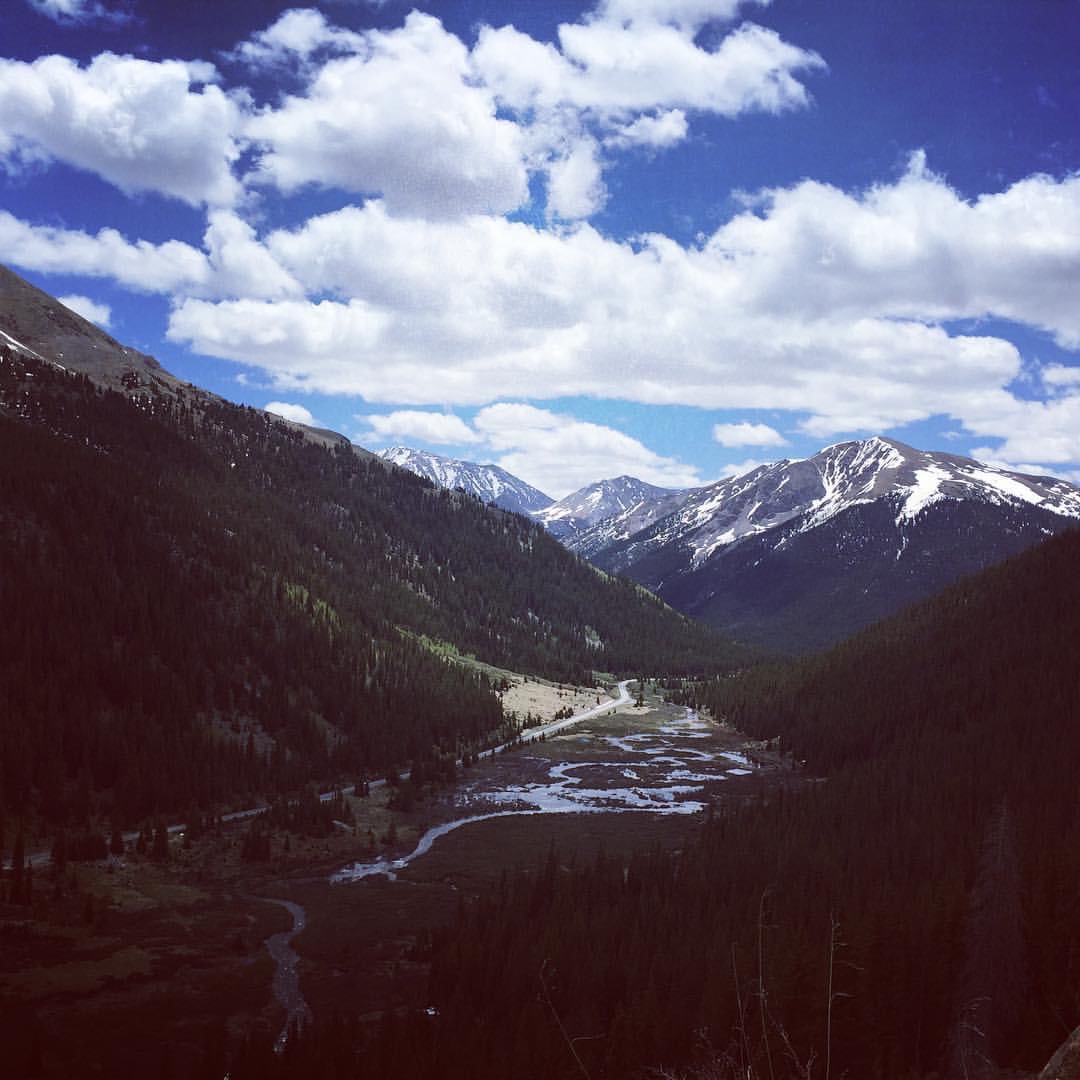 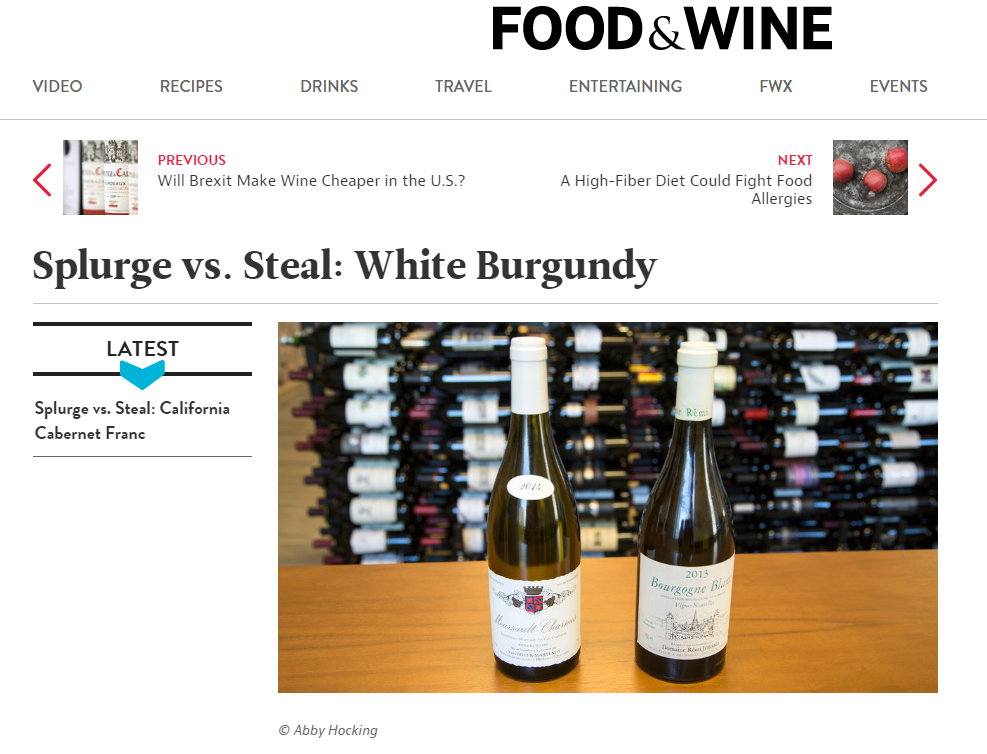