Skerlj Malvasia “Wine Of The Week” At W&S

Lovely writeup and hat tip to Skerlj and the family’s 2015 Malvasia — named “Wine of the week” in the most recent online version of Wine & Spirits Magazine.

Here’s the link, with an excerpt below. Congratulations Skerlj!

… Although technically considered part of Friuli, the Carso is far more rugged, comprised of a limestone plateau with a thin covering of reddish, iron-laden soil that’s buffeted by the Bora, a cold wind that sweeps down from the northeast at speeds that can knock over vehicles, let alone vines. You have to be a real optimist, or maybe a bit crazy, to become a wine grower in the Carso.

Matej Skerlj’s grandfather bought a farm in the village of Sales after World War II, and Matej joined his father in the cellar at the age of 24, releasing his first wines commercially in the 2004 vintage. He makes just three wines from varieties typical of the region—a red from terrano, a white from vitovska, and a malvasia that, in the 2015 vintage, was one of the most delicious wines we tasted during our Friuli panels.

On a restaurant list it would be categorized as an “orange” wine due to the deep copper hue, and while it shares a density and chewy texture with other skin-macerated wines, its rich flavors of apricot, dried pineapple and orange marmalade show a delicacy and precision that some wines in this category never achieve, while avoiding any tannic bitterness. It’s an orange wine that will entice aficionados, novices and everyone in between. 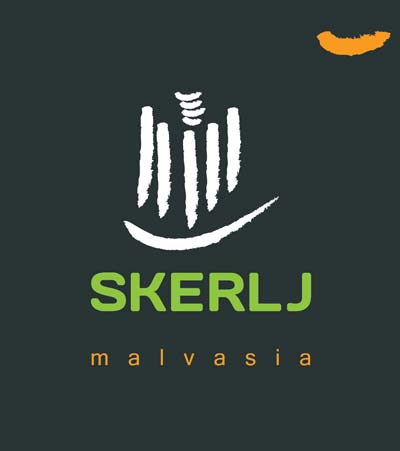