Cool winter weather and cozy evenings are tailor-made for the luscious depth of Amarone della Valpolicella wine! Forbes online has ranked the top 35 producers of Amarone from northern Italy, and our biodynamic partner from Verona, Azienda Agricola Musella, is of course part of the list.

Amarone della Valpolicella is widely recognized as one of Italy’s most powerful and iconic red wines since it was first produced in the 1950s (many people are surprised to learn that Amarone as we know it today only dates back that far; the production method has been used for more than two millennia, but until the 1950s, the wine made was always sweet; this is known today as Recioto).

Musella: Owned by the Pasqua di Bisceglie family, this estate in San Martino Buon Albergo not far from Verona (outside the classica zone) is Demeter-certified biodynamic. Three offerings of Amarone are produced: a classic Amarone, a riserva and their signature wine, “Senza Titolo” (”without a title” or “name”). Combining various vineyards and soil types, the style of these wines leans toward elegance rather than power. 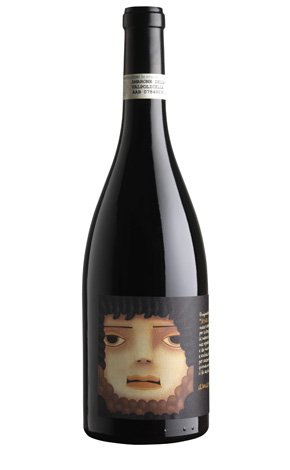